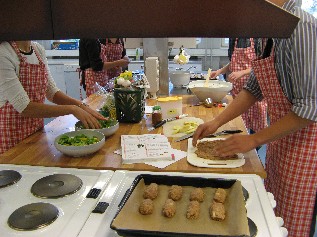 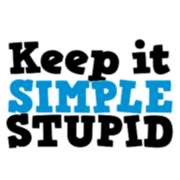 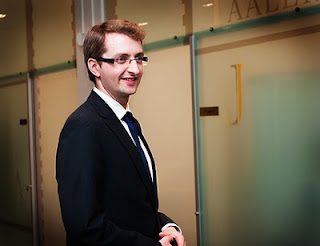 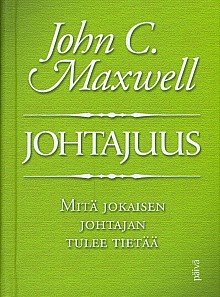 On September 11 2001, the world watched as Rudolph (Rudy) W. Giuliani led New York City and the American nation through the tragic aftermath of the World Trade Center attacks. With a steady hand, the man who had already established himself through two incredibly successful terms as mayor of New York City proved his reputation for exceptional leadership. 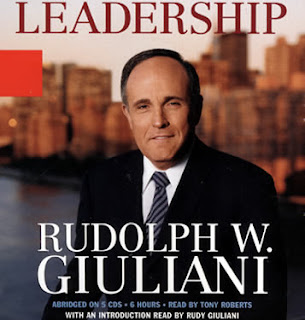 Today, after ten years of WTC attacks, it's time to highlight Rudy Giuliani and his leadership abilities. Already before 9/11 Rudy Giuliani was my favorite politician in the U.S. I highly respected his achievements as a mayor of New York City. He had a great impact on lowering City's crime rates, improved public safety, more than balanced the City's economy and made several social innovations. After 9/11 I think he became a legend.

Rudy Giuliani was a man of a principle. His book called Leadership is one of my favorites leadership books and I highly recommend it to everyone. The book begins and ends with Giuliani's diary on 9/11. No words can describe the situation he faced as a mayor of the City. Someone had to take the lead. And it was Rudy Giuliani with George W. Bush who took it. In this book Giuliani opens up some of his key leadership principles. I think there is a lot to learn for all of us. Here is a brief summary of Giuliani's principles:

First Things First: Giuliani started every day at 8 o'clock a morning meeting with his top staff. According to him morning meetings are the cornerstone of leadership. The main purpose of the morning meeting was to get control of the day and prevent that from happening. The meetings were short, less than one hour. The morning meeting was the core of his approach to managing. It served numerous purposes - decision-making, communicating, even socializing - but most of all it kept Giuliani accountable. In addition, top staff new that they could tell whoever was waiting for that yes or no that they would definately see me by the next day. One of the best lessons a leader can communicate to his or her staff is that encountering problems is to be expected. But failing to mention problems - or, worse, covering them up - should not be tolerated.

Sweat the small stuff is the essence of the Broken Window theory that I embraced to fight crime. The theory holds that a seemingly minor matter like broken window in abandoned buildings leads directly to a more serious deterioration of neighborhoods. Someone who wouldn't normally throw a rock at an intact building is less reluctant to break a second window in a building that already has one broken. And someone emboldened by all the second broken window may do even worse damage if he senses that no one is around to prevent lawlessness.

Prepare relentlessly: Leaders may possess brilliance, extraordinary vision, fate, even luck. Those help; but no one, no matter how gifted, can perform without careful preparation, thoughtful experiment and determined follow-through.

Everyone's Accountable, All of the Time: A lot of leaders have catchy slogans on their desk; many believe in them. The two-word sign on my desk genuinely summarizes my whole philosophy: I'M RESPONSIBLE. Throughout my career, I've maintained that accountability - the idea that the people who work for me are answerable to those we work for - is the cornerstone. And this principle starts with me.

Surround Yourself with Great People: I always tried to set a simple standard that I expected everyone I hired to follow when doing their own hiring: find the person best suitable for the job. Period. I can barely describe what it meant to me to know that I could turn something over to someone and know that it would get done, without having to hector or micromanage. The first part of choosing great people is to analyze your own strengths and weaknesses. That gives you an idea of where your needs are the greatest. The goal is to balance your weaknesses with the strengths of others, then to evaluate the team overall.

Reflect, Then Decide: Making the right choices is the most important part of leadership. One of the trickiest elements of decision-making is working out not what, but when. Regardless of how much time exists before a decision must be made, I never make up my mind until I have to. Faced with any important decision, I always envision how each alternative will play out before I make it. During the process, I'm not afraid to change my mind a few times. Many are tempted to decide an issue simply to end the discomfort of indecision. However, the longer you have to make a decision, the more mature and well-reasoned that decision should be.

Underpromise and Overdeliver: A leader must manage not only results but expectations. Leaders ought to be as accurate as they can be about projections and, if they're going to err, make it on the side of underpromising. In the long run, grand rhetorical promises undermine a leader's authority.

Develop and Communicate Strong Beliefs: Great leaders lead by ideas. Ideology is enormously important when running any large organization. The people who work for you, those who look to you for answers, the media, even your rivals have a right to know how you see the world. There are three critical steps here. First, you must develop beliefs. Next, you have to communicate them. Finally, you must take action. Expressing ideology is one of a leader's most powerful tools.

Be Your Own Man: Elective politics is a popularity contest. That doesn't mean a leader - of a company, a government, or any organization - should lead with his fingers in the wind. In fact, the opposite is true. A leader is chosen because whoever put him there trusts his judgement, character, and intelligence - not his poll-taking skills. It is a leader's duty to act on those attributes. Be your own man or woman means that you should never feel that you have to sacrifice your principles. In addition, you must set an example. You cannot ask those who work for you to do something you're unwilling to do yourself. It is up to you to set a standard of behavior.

Loyalty: The Vital Virtue: When someone around me is unfairly attacked, I go out of my way to make that person more important. I spend more time with them, and if they are a member of my staff, I see if there's a way I can promote them or give a speech to show that person how cherished they are. Embracing those who are attacked serves two functions: First, it reassures those who work for you and those you want to recruit to work for you. You won't abandon them. You won't betray them at the first sign of trouble. Second, by showing the world that you'll hug a vilified employee that much closer, you remove the incentive to attack. However, standing by someone who's under fire is one thing. Going to bat for someone who's done real wrong is something else. Unfortunately, the line between the two is not always clear. My policy is that the people who work for me deserve the benefit of the doubt. If it turns out they're guilty, there will be time to hold them accountable. But if you abandon them at the first accusation and they're later exonerated you'll never wash away the smell of betrayal. You'll have lost the trust of that employee, and of those who have never been accused. It's not enough for a leader to give and receive loyalty. For loyalty to mean something it has to be established as a culture throughout the organization.

Study. Read. Learn Independently: Teach yourself first and don't leave it to the experts. Any good leader must develop a substantive base. No matter how talented your advisors and deputies, you have to attack challenges with as much of your own knowledge as possible. A leader should have independently acquired understanding of the areas he oversees. Anybody who's going to take on a large organization must put time aside for deep study. Developing your own own expertise is not simply something you ought to do because it's your duty, or even because it's fun to know how things work. It's also the best way to weed out the biases and pretensions among those who want to influence you. Having your own knowledge gives you a frame of reference, helping you decide whether or not to trust the advice someone is giving you. Knowing the fundamentals helps you from being connected. You can't fake expertise. In addition, you'll notice your staff showing up at meeting better prepared, putting more care into their presentations.

Organize Around a Purpose: The first question is always: "What is the mission?". Ask yourself what you'd like to achieve - not day-to-day, but your overarching goal. Then assess and analyze your resources. Finding the right organization structure starts with a mission. Then you have to identify your aims, and what you should do to achieve them; find the right people for the job; and constantly follow up to make sure everyone is sticking to the original purpose, that no one's taken over your team and sidetracked them.

Bride Only Those Who Will Stay Brided: There are plenty of times when a leader is forced to deal with those he is not sure about, or perhaps whose company he doesn't even enjoy. You owe it to those who rely on you to deal with whoever is best able to serve their interests, but you have to set at least minimum standards. As Reagan put it, trust but verify. Sometime a leader has no alternative but to deal with someone untrustworthy. In business, in politics, in any organization, you must apply to institutional decisions the wisdom acquired from individual relationships, because institutions are largely just reflections of individual behavior. Any leader is only as good as his word. 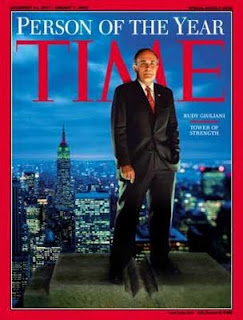 
Other points by Giuliani 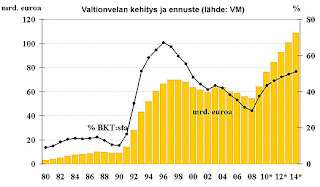 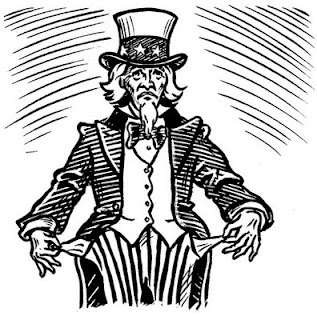