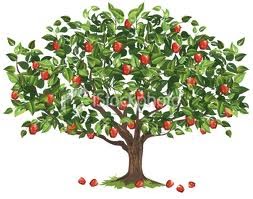 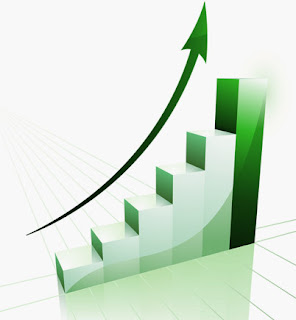 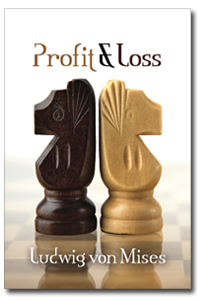 
If all people were to anticipate correctly the future state of the market, the entrepreneurs would neither earn any profits nor suffer any losses... What makes profit emerge is the fact that the entrepreneur who judges the future prices of the products more correctly than other people do buys some or all of the factors of production at prices which, seen from the point of view of the future state of the market, are too low. Thus the total costs of production — including interest on the capital invested — lag behind the prices which the entrepreneur receives for the product. This difference is entrepreneurial profit.